High temperatures and more frequent heat waves can adversely affect human and animal health. In particular, they represent a significant health risk for elderly people in need of care. Heat stress in animals affects not only welfare but also reproduction and growth. The consequences of climate change can also have a negative effect on food safety.

The appearance and handling of new pathogens and their carriers (vectors) also deserve increased attention.

As a result of the increasingly intensive trade in animals and animal feed, but also due to the changing dispersion characteristics for pathogens and disease vectors, in the future in Switzerland it will be increasingly necessary to reckon with infections in farm animals, domestic animals and wild animals, that are new or had been eradicated earlier. 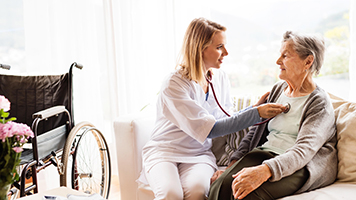 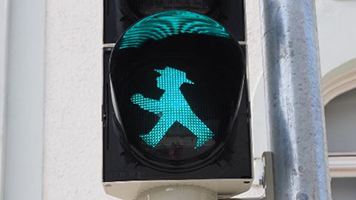 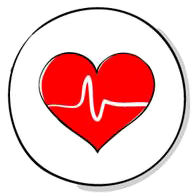 Climate Change and Human Health – what the effects of heat waves on health are and how preventive measures can be implemented. 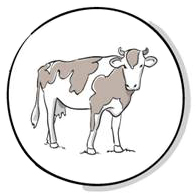 The Federal Food Safety and Veterinary Office (FSVO) is constantly investigating the link between climate, animal health and food safety. This research is making it possible to identify risks to humans and animals at an early stage and take countermeasures in good time.